I so rarely get to see movies immediately when they are released into theaters, but we made sure to see “Zootopia” as soon as we could. The reviews were fantastic and everyone I knew who had seen it loved it, so I went in with high expectations. Thankfully, they were met and surpassed! 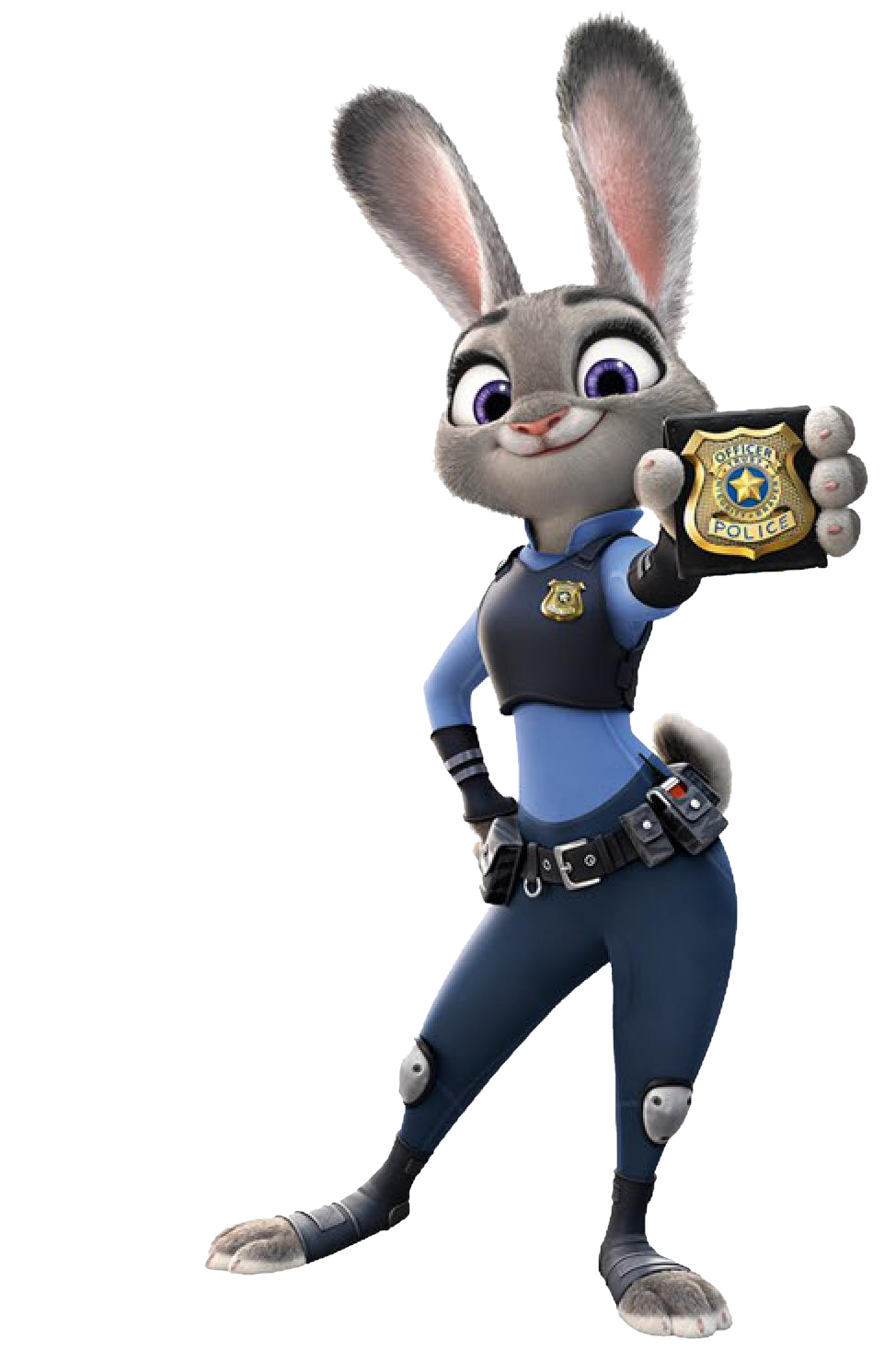 “Zootopia” is a world of anthropomorphic animals living in an evolved world where they all drive cars, have jobs, and function sometimes better than our own human society. We follow the story of young Judy Hopps (Ginnifer Goodwin), a bunny from the country who becomes the first rabbit in the Zootopia Police Department. And her first assignment as a big city cop: parking duty. Hardly glamorous, but she stumbles upon a sly, cynical fox named Nick (Jason Bateman) and uncovers his illegal money-making scheme. When he’s later learned to be an important witness, the two must team up to uncover a conspiracy that affects every citizen of Zootopia, from the smallest vole to the mightiest lion.

Chock-full of voice talent superstars such as Idris Elba, Jenny Slate, Bonnie Hunt, Tommy Chong, and JK Simmons just to name a few, “Zootopia” creates a lush and beautiful world where all mammals live together in harmony. Or so it seems. The scriptwriters brilliantly were able to create a rich and powerful story about racism and xenophobia set in a world full of talking rabbits and wildebeests. Like any big city, the animals in Zootopia find themselves living among their own, in neighborhoods and territories akin to their species, such as Tundratown and Savanna Central. But also like big cities, prejudice and stereotyping are commonplace and, unfortunately, accepted. The film does a wonderful job of acknowledging this and presenting it to the audience in a way that isn’t “beat you over the head”, but seriously and assertively. It also shows, to a frightening degree, what may happen in our current political climate come November…*

The animation is flawless and, though we saw it in standard 2D, the sequence in the Rainforest District alone would have been worth the price of 3D admission. The cast are fantastic as well, and I love when Disney casts their films in a way that would work even if they were live action. Idris Elba as Chief Bogo is stern and intimidating, JK Simmons as Mayor Lionheart is regal and authoritative, and Tommy Chung as Yax seems like he would be a goofy, hippy-nudist. And, guys, the sloths. I won’t spoil it because it was one of the funniest scenes I’ve seen in a movie in years, but just wait for the sloths.

Critics and fans are loving “Zootopia”, RottenTomatoes.com gave it a 97% rating, and one reviewer for Forbes called it Disney’s best feature since “Beauty and the Beast”. Fun for the whole family, smart, and incredibly poignant in our current political climate, “Zootopia” is already one of my favorite movies of 2016. See it!

Lincoln L. Hayes is a former writer and columnist of The Holyoke Enterprise. He recently finished filming a new short film and you can follow the post-production process on Instagram: @lincolnlhayes.

*Added after publication due to the non-political nature of this review series in The Holyoke Enterprise and in no way reflects the views of said publication or its editors. However, we’re super fucked if Trump gets the nomination. You guys know that, right?