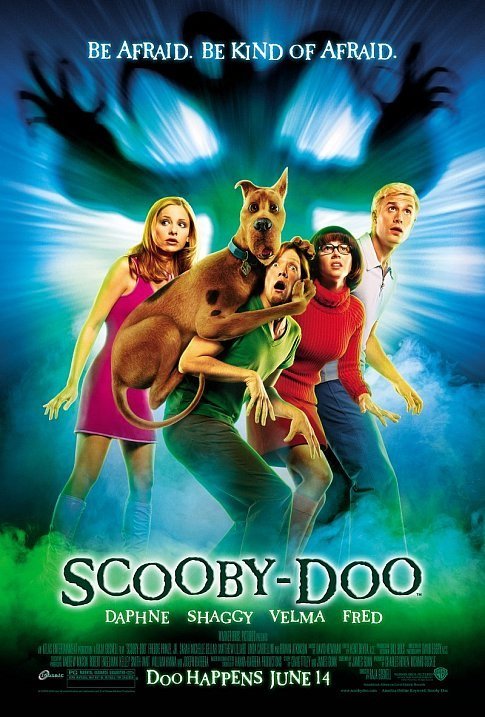 “Scooby-Doo, where are you?” is almost a universal phrase. As the comedian Eddie Izzard said, Shaggy and Scooby may be the most recognizable characters in Western culture since Falstaff – that’s SHAKESPEARE, guys! First created in 1969, Scooby-Doo, Where Are You! followed the adventures of Fred, Daphne, Velma, Shaggy, and Scooby-Doo as they worked together to solve mysteries and uncover the truth behind supposed supernatural occurrences. They usually turned out to be the scary old man who ran the amusement park and ended with the villain saying, “I would have gotten away with it too if it hadn’t been for you meddling kids!” END_OF_DOCUMENT_TOKEN_TO_BE_REPLACED