While I’m about a month behind on reviewing the latest season of “Voltron: Legendary Defender” on Netflix, it was well worth the wait. This latest season ramps things up perfectly to continue the already thrilling through-line of the animated series. Down to only six episodes from last season’s seven and the previous two at 13 each, I get the impression this is really the latter half of season 3 in the grand scheme of things.

But we pick up where we left off from last season, with the Paladins of Voltron working to unite different systems against the ever-growing threat of the Galra Empire. Now Keith is busy training with the mercenary group the Blade of Marmora and thus neglecting his duties piloting the Black Lion. Princess Allura pleads with him to come back and lead Voltron, but he ultimately chooses to follow the Blade. During a skirmish with Galra forces, Shiro is able to reestablish his bond with the Black Lion and resume his leadership role of Voltron. The rest of the season focuses on the Paladins working to bring more systems to the fight, the plight of Prince Lotor who was ousted by his father, Emperor Zarkon’s return to power, and Pidge finding someone unexpected! 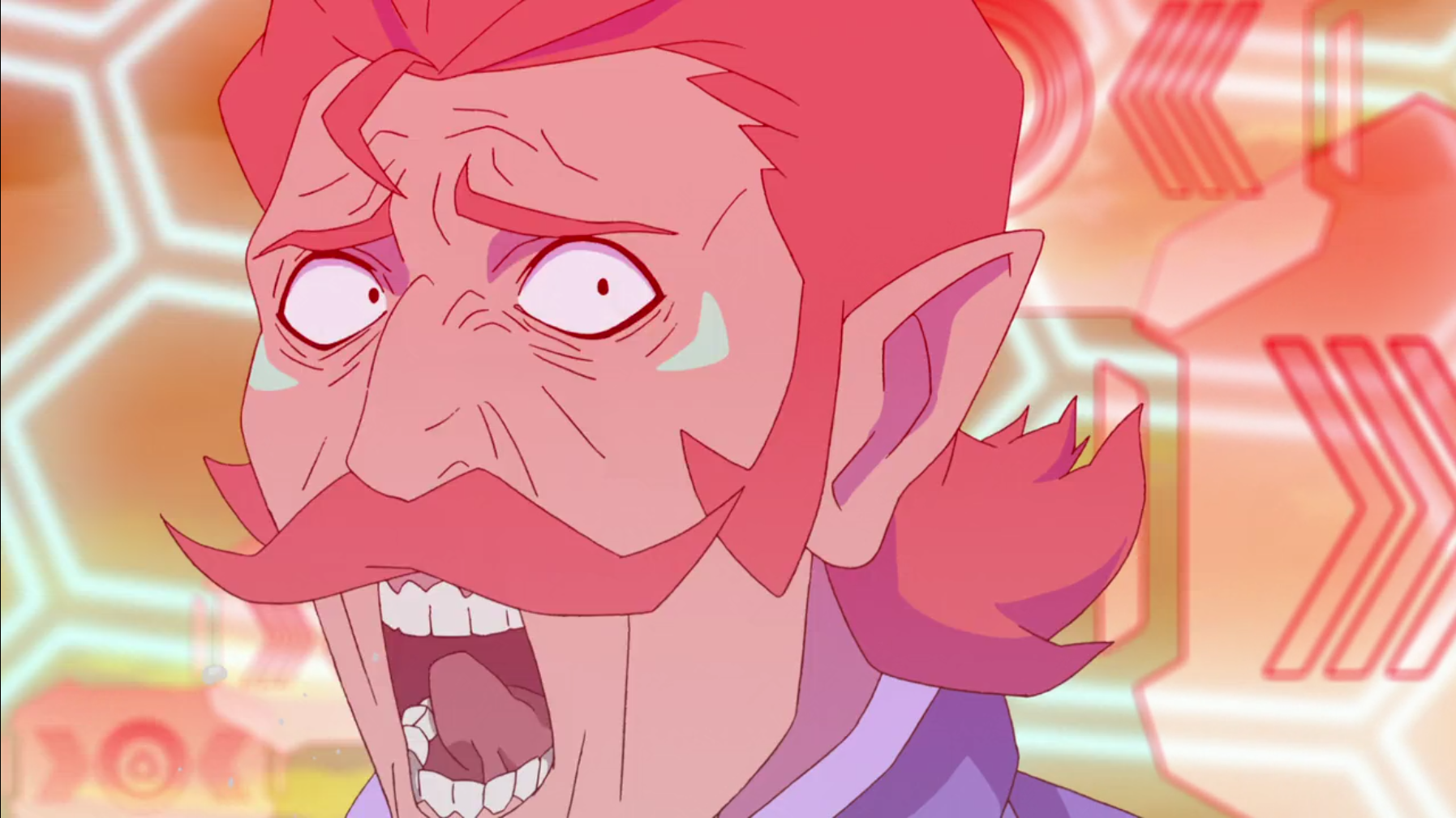 The season clips right along without much of a false step until episode four when Shiro assigns Coran with organizing publicity appearances for Voltron. It doesn’t really further the story and is mostly one long joke, and the take-away from the episode could have been accomplished in one sentence of dialogue after a montage. The rest of the season does a fantastic job of building out the universe of the show even more than previously established with great new one-off characters and beautiful alien worlds. I’m really enjoying the adventure of the show, especially since I was previously worried the show may have written itself into a corner. The characters all get their fair share of screen time and we’re able to delve further into everyone’s backstory.

Without spoiling anything, I really enjoyed this season and am looking forward to whatever may come from such an exciting final episode! Bravo to the cast and crew for continuing to create such an enjoyable program!

Lincoln L. Hayes is an actor and filmmaker living in Vermont. His latest project “Northland” is now available on You Tube and Facebook. www.facebook.com/Northlandfilm