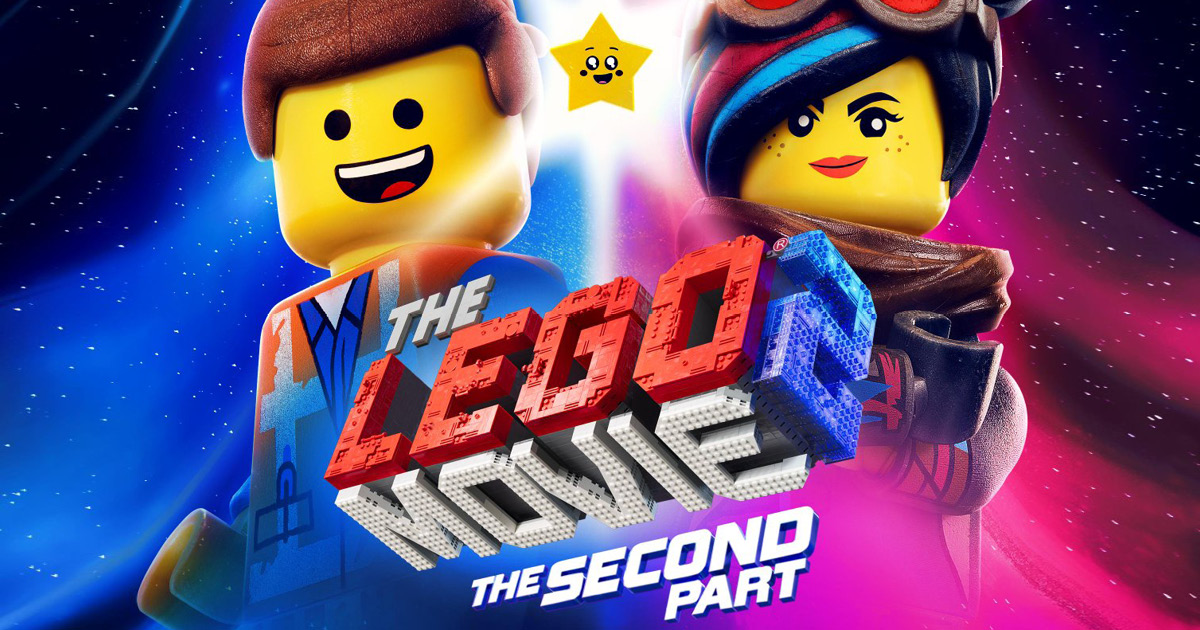 “The Lego Movie” was a surprise hit for me when it came out in 2014. I had no idea what to expect and it ended up being not only one of my favorite movies of that year, but of the last five years at least! I laughed, I cried, and I really wanted to go to my parents’ basement and play with all my old Lego sets! The ending of the film sets up a sequel pretty obviously, so I was not at all surprised when I saw the first trailers for “The Lego Movie 2: The Second Part” come out. Again, I had no idea what to expect (because how you can top greatness?), so I just waited for my chance to see it.

The wife and I bought tickets to a Saturday matinee (because we’re already retirees), got our popcorn and Coke, and settled into the comfy seats the Jersey City cinema. And man, did we all have a blast!

The story begins immediately after the first film with the Lego Duplo “aliens” (a more preschool-friendly offshoot of Legos) landing in Bricksburg. Emmet (voiced by Chris Pratt) tries to make peace by presenting the aliens with a large brick heart. The Duplo alien eats it and demands more, causing Lucy, aka “Wild Style” (voiced by Elizabeth Banks), to retaliate, prompting an all-out war between Bricksburgians and the aliens. All the while, Emmet is trying to calm everyone down, insisting, “Everything can still be awesome!”

Bricksburg is nearly entirely destroyed, so all the citizens have created a new, edgier, “Mad Max: Fury Road”-esque town called Apocalypseburg, complete with a broken statue of liberty ala “Planet of the Apes” or “Escape from New York.” Cue the “reference acknowledged” giggles from me. While everyone else is getting tattoos and weapons, Emmet remains upbeat, trying to see the positive in every situation, like when a fight breaks out on the sidewalk in front of him. No worries! As a Master Builder, he simply builds a bridge over them and continues on his way. The Duplo have continued to invade and cause destruction, so everyone is on their guard. But despite his rosey outlook, Emmet is troubled by dreams of the destruction and doom for Apocalyspeburg which he calls Armamageddon.

One day, an alien ship approaches and begins scanning the buildings and streets. Everyone retreats into Batman’s fortified lair (voiced by Will Arnett). Emmet, Lucy, and Unikitty (voiced by Alison Brie) sneak out to collect reconnocience on the ship, but are spotted and have to make a run for it back to Batman’s fortress. Before they can shut the “slowly closing blast doors”, a Duplo star gets stuck in between. Being the good-natured guy he is, Emmet opens the door so it can get out. “What? It’s not like something else got in” (camera pans right to reveal a winged humanoid wearing a helmet) “AH! Something got it!’

General Sweet Mayhem (voiced by Stephanie Beatriz) informs them that Queen Watever Wa’Nabi wishes to marry their leader and unite their two worlds. Unable to decide among themselves who their leader is, the General kidnaps Batman, Lucy, Unikitty, Benny the spaceship-obsessed astronaut (voiced by Charlie Day), and Metalbeard the pirate (voiced by Nick Offerman) and takes them back to the Systar System. Emmet must now “grow up” and “get tough” in order to save his friends.

After converting his dream house into a spaceship, he travels through the “Stairgate” (the basement door) where he meets Rex Dangervest (also voiced by Chris Pratt), a multi-and every-lengthening-titled adventurer who offers to help him. Many hilarious movies references and unprompted backstory recitations later, Emmet and Rex speed off through space to save the day. Or will they? 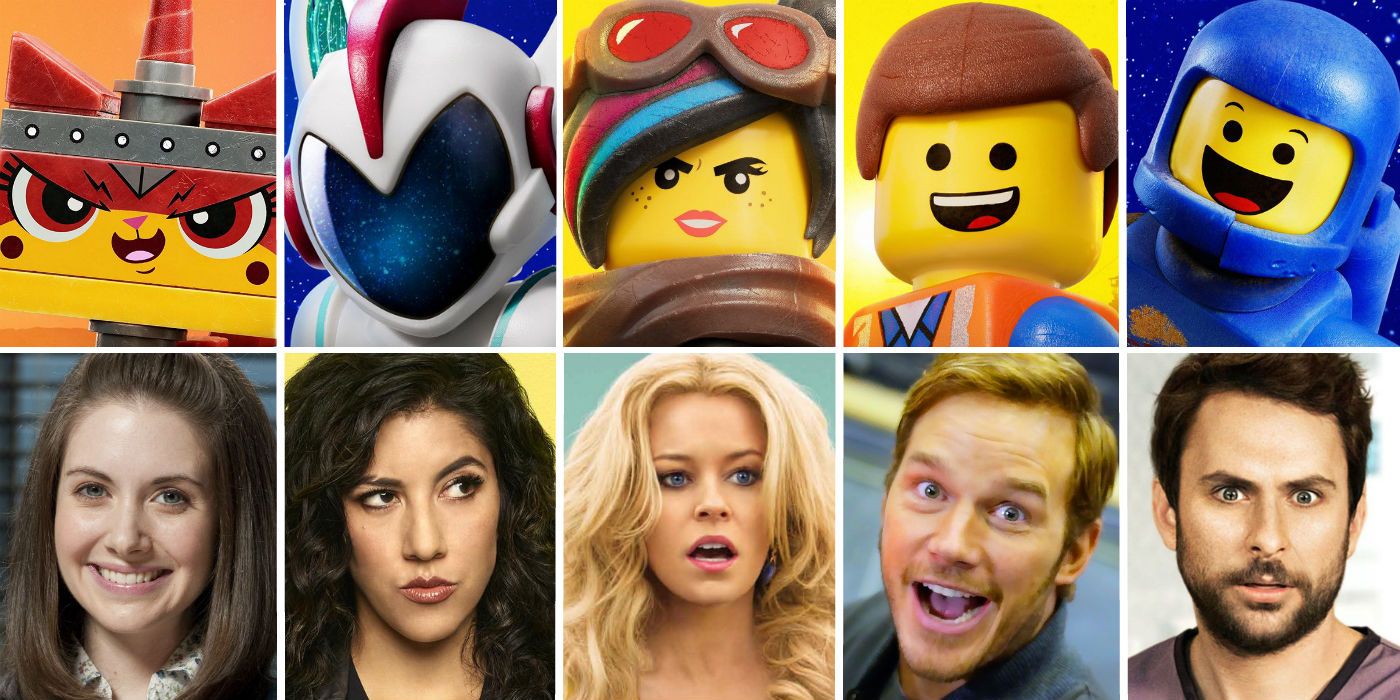 The majority of the original cast have returned for the sequel, with comedian Tiffany Haddish joining the ranks as the aforementioned Queen Watever Wa’nabi along with the likes of Beatriz, Ben Schwartz, Richard Ayoade, and more in smaller roles. The script is top-notch, telling a beautiful story of sibling rivalry, unrequited friendship, and the consequences of not getting along. The soundtrack is even better than the original, with a new ear-worm song you’re going to love/hate called “Catchy Song” that is exactly that. We’re also gifted with a beautiful, sad, and poignant reprise of “Everything is Awesome” called “Everything’s Not Awesome” that tells us sometimes things will be hard, but that’s ok. And yes, I cried.

Some have criticized the film for not being as “fresh” as the first, but I had an absolutely wonderful time. I bought the soundtrack! And you can bet I’ll be buying the Blu-ray as soon as I can. If you like “The Lego Movie” or any of the spin-off sequels, you’re going to love “The Lego Movie 2”. Go see it!

Lincoln L. Hayes is an actor and filmmaker living in NYC. He and his wife are launching a new podcast about romantic comedies, which you should check out at http://www.prettybeardproductions.com.