Say what you will about Disney remaking their older properties in live action. Is it a cop-out? Maybe. Is it working? Like gang busters.

Their latest in a long (and ever-growing) line of live action adaptations is “Christopher Robin”, the story of what happens to Winnie the Pooh’s human friend once he grows up and forgets about the 100 Acre Wood. Played brilliantly by Ewan McGregor, Christopher Robin has gone to boarding school, his father has passed away, he’s been to war, started a family, has a steady job, but life has begun to wear on him. When he’s told by his boss he must find ways to cut costs at the luggage company, he must also forgo his weekend in the country with is wife Evelyn (Hayley Atwell) and daughter Madeline. He’s stressed, irritable, and not at all himself. 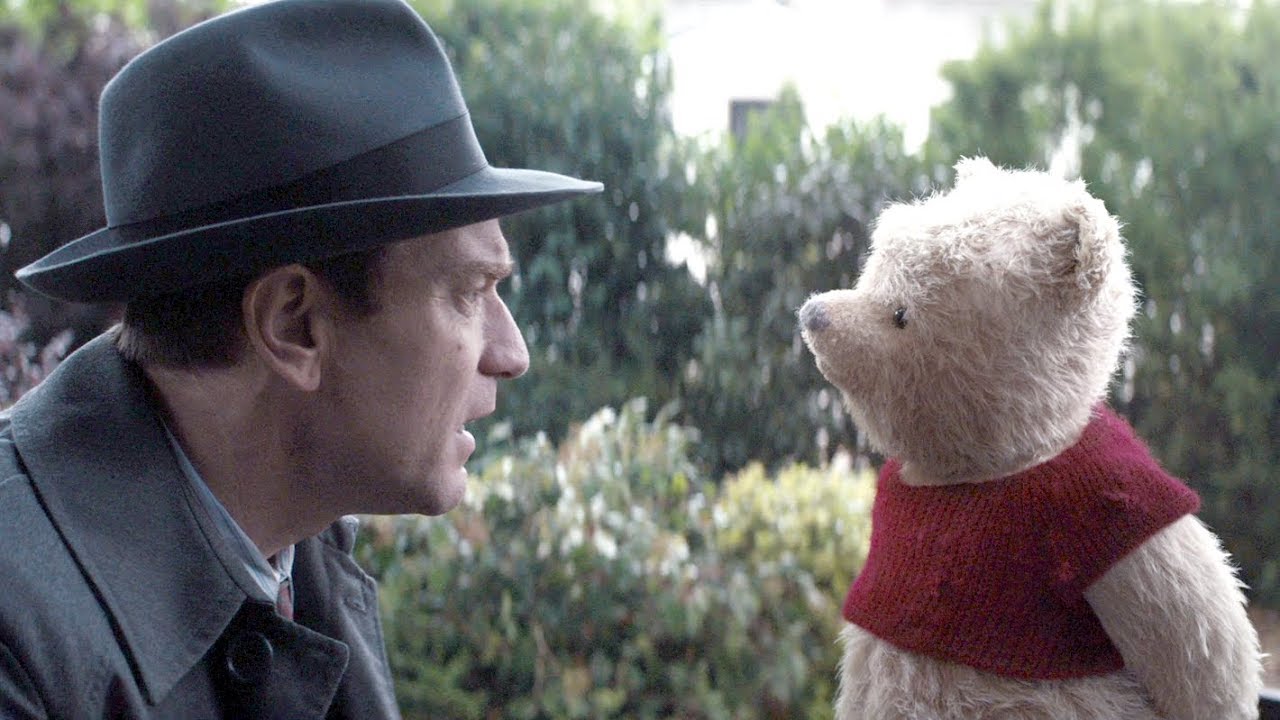 Meanwhile, back in the Wood, Pooh has lost all his friends. He searches everywhere but cannot find anyone. Eventually he comes upon Christopher Robin’s old house and goes through the door. Magically he appears in the park opposite Christopher’s house in London and they are reunited. Christopher cannot believe what he’s seeing and whisks Pooh away before anyone sees him. Pooh then tells him what’s happened in the Wood and Christopher agrees to take him to his old house in the country to get him back through the door. Once there, they get lost in the fog and he berates poor Pooh bear for not having enough smarts. He loses Pooh in the fog and searches for him everywhere, eventually finding everyone else – Eeyore, Tigger, Owl, Kanga, Roo, Rabbit, and Piglet – all hiding from a Heffalump. 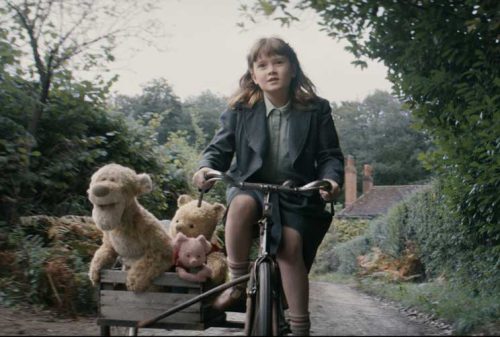 This movie was absolutely beautiful. It made me feel like a kid again playing with my toys, creating grand adventures with my stuffed animals and Legos. The performances are superb, McGregor finding the perfect balance of the over-worked adult and then the playful boy within. The voice cast is perfect as well, with the great Jim Cummings voicing Pooh, Brad Garrett as Eeyore, and an excellent supporting cast of British talent. But the stand-out of the film is the computer animation of the stuffed animals. There are moments you believe Winnie the Pooh is real! It’s so sweet and heartwarming, I obviously cried throughout the film. It was also so much fun to be in the theater with little kids (we say a Saturday matinee) to hear them laughing and asking questions about the plot. If you can see this with little ones, it will add so much more enjoyment to the experience!

I haven’t stopped thinking about it since we saw it and I can’t wait to see it again. Another triumph for Disney!

Lincoln L. Hayes is an actor and filmmaker living in NYC. Find more of his work at http://www.lincolnlhayes.com.