Always silly and fun, Spongebob Squarepants has been a cartoon I have enjoyed since high school. I used to come home after play rehearsals or sports practice, utterly exhausted, and would laugh and laugh like a doofus. It’s the perfect combination of silly visual gags for the kids and witty word play for the grown-ups.

The movie begins with the opening of Krusty Krab 2 and Spongebob thinking he’s being appointed the new manager but is denied the job because he’s “just a kid”. As always, Plankton is trying to take over the world by undermining Mr. Krabs and stealing the secret recipe for the Krabby Patty. So far, none of his plans A-Y have worked, but what’s this? Plan Z?! Brilliant! He sneaks in to King Neptune’s castle and steals his crown! Worst of all, he left a note pinning the blame on Mr. Krabs! Furious but also embarrassed because his crown perfectly covered his bald head, King Neptune freezes Mr. Krabs and orders his execution if the crown is not returned.

Spongebob and Patrick head off on a wild adventure through the untamed sea (that’s a phrase, right?) to retrieve the crown and to prove they’re not just kids anymore and are men. Or aquamen. I guess.

Meanwhile, in Bikini Bottom, things have gone from bad to worse after Plankton uses his mind-control Chum Bucket helmets to turn all the inhabitants into his slaves. Can Spongebob and Patrick return with King Neptune’s crown in time to save Mr. Krabs and all of Bikini Bottom?!

Going in, I thought this was the newer Spongebob movie that came out earlier this year. Once that was clear, I really enjoyed this trip down memory lane with this silly yellow sponge and his best friend, a pink starfish. The message of embracing your inner child resonated with me, especially given what I am trying to do for a living (make pretend with my friends). Full of jokes and gags, there’s plenty to enjoy for both kids and adults. In one scene, Spongebob and Patrick get “drunk” on ice cream sundaes. It’s pretty fun. There were some…disturbing images in this (SPOILER: the latter villain uses a heat lamp on our heroes and the animation got a little “Ren and Stimpy” which I was not expecting) and a few sequences may be a little much for kids, but all in all, they’re TV-Y7 rating is a good watermark for this movie too. 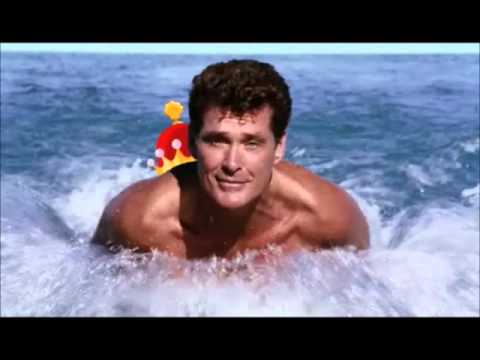 Rating: 4 out of 5 Snack Packs